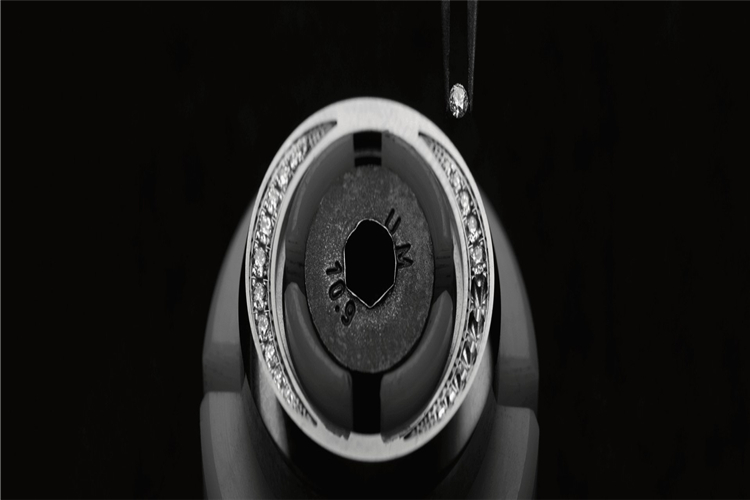 On November 6, 2018, on the opening day of the Zhuhai Air Show, FIYTA announced the launch of the Mach series 'J-20' co-branded limited edition watch.In this modern building, the movement parts, self-made movement and watch cases of various materials are all centrally produced under the “same roof”. The brand optimizes the production process flow, realizes more accurate and efficient production management, and more It brings IWC into a new era.For the 50th anniversary of the Royal Oak series in 6 years, I look forward to it on a sunny day. 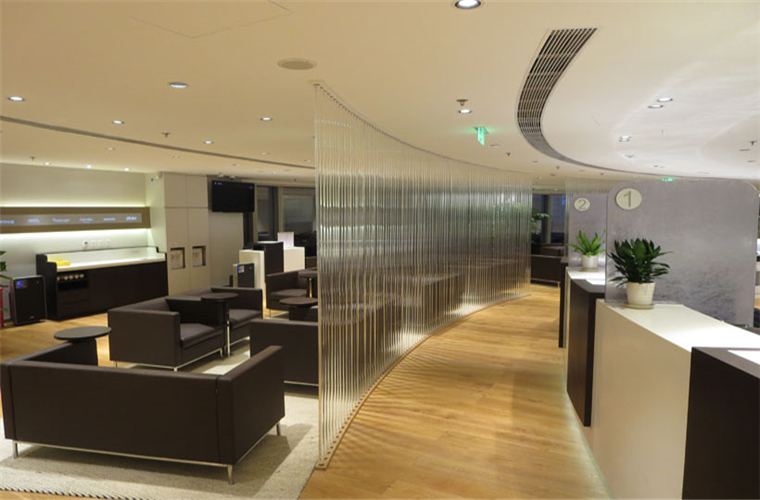 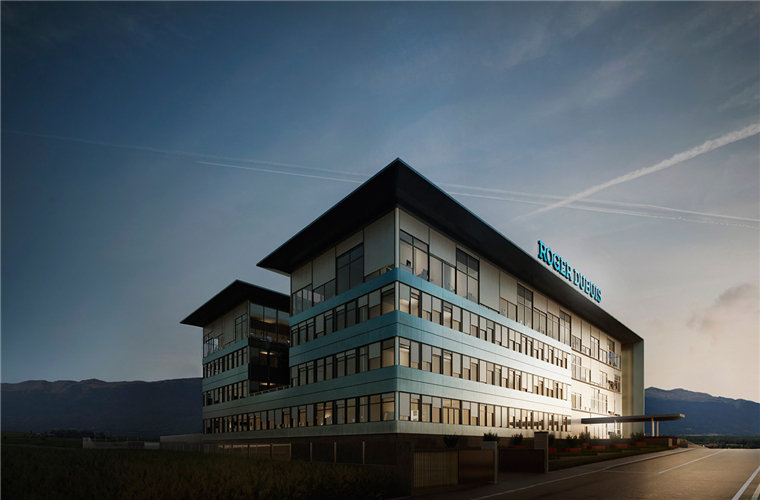